Gangotri is one the pilgrimage of Char Dham in Hindu religion. Gangotri is the origin of Holy river Ganga. Gangotri is located 3100 m above the sea level, on the banks of Bhagirathi river. According to legend, Goddess Ganges took the form of a river to absolve the sins of king Bhagiratha’s ancestors. Lord Shiva receives the Ganges into his thick hair locks, to reduce the impact of her flow.

The Gangotri temple was built by Gorakh General Amar Singh Thapa in the 18th century. The temple is surrounded by beautiful deodars and pines. The priest and bhramin belong to the nearby village Mukhwa. The water of Ganga is so pure that one drink it and it is also used in pujas. For tourists, there are some ashrams and hotels on the other side of the temple. Different species of flora and fauna could be found here.

»Opening and Closing Of Gangotri

The Gangotri is open on the auspicious day of Akshay Tritiya(Las week of April or the first week of May). The opening ceremony of Gangotri is preceded by the special puja of the Ganges. The temple closes at the time of Diwali after performing a ceremony of a row of oiling lamps. The shrine remains closed during the winter season from November to April. During excess winters, the whole char Dham pilgrimage remains closed for six months.

Gangotri is also famous for its adventurous activities. Trekking, rafting, camping, and skiing in Garhwal hills are some Adventures in Gangotri. Dayara Bugyal is a popular destination for skiing in Gangotri.

In summers, Gangotri is cool but in winters, it is extremely cold. The weather is pleasant in summer with the maximum observed temperature of 25 deg C and it gets cold at night. Summer is the best season for a pilgrimage of Gangotri.

Late July to August is the monsoon season in the Gangotri and highly rainfall causes landslides which makes difficult for a tourist to reach there. Travelers avoid going there in monsoon.

In winters, from November to April, it remains closed due to extreme weather conditions. It is cold there with heavy rainfall.

Plan your pilgrimage tour to Char Dham and get the blessings of gods. 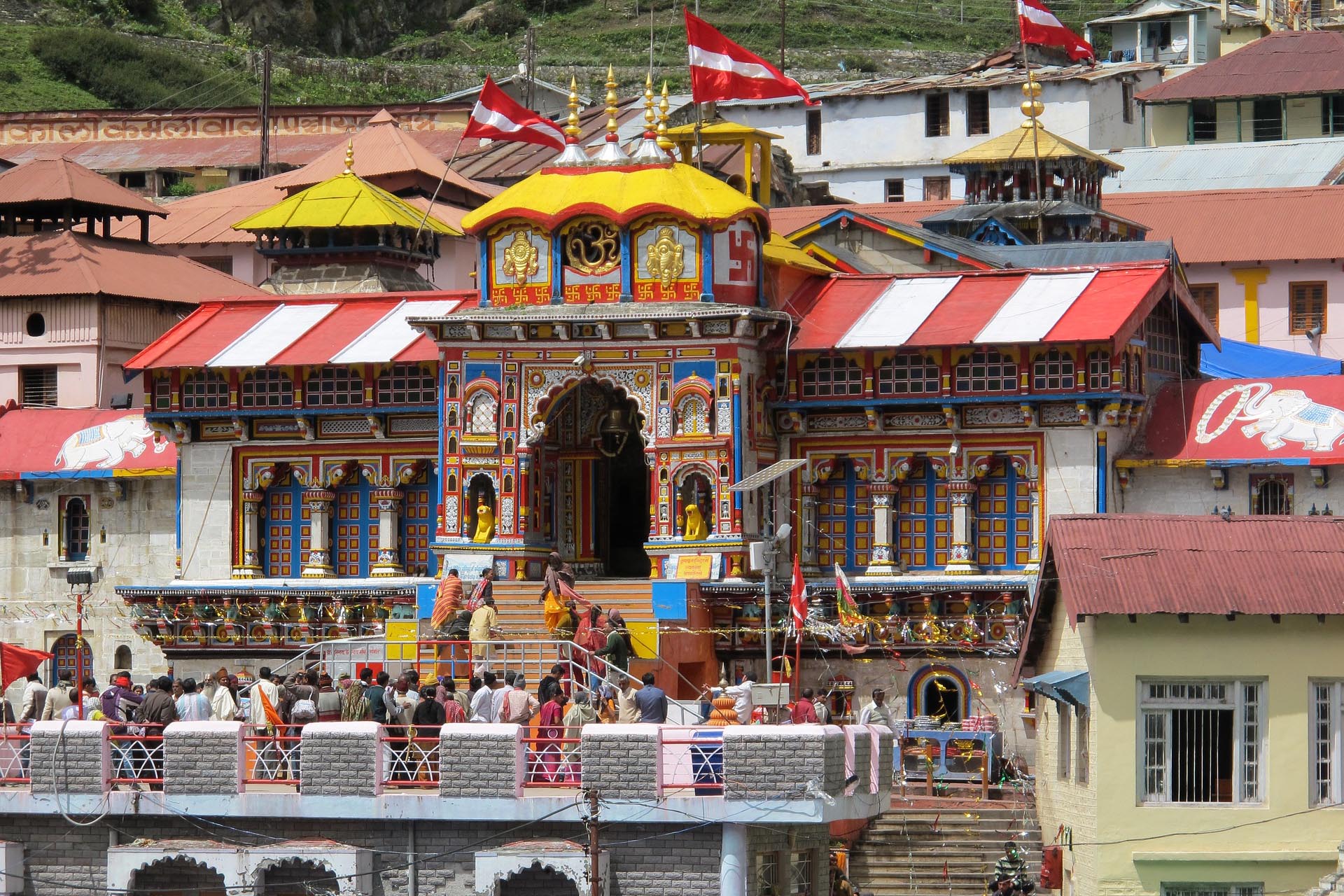 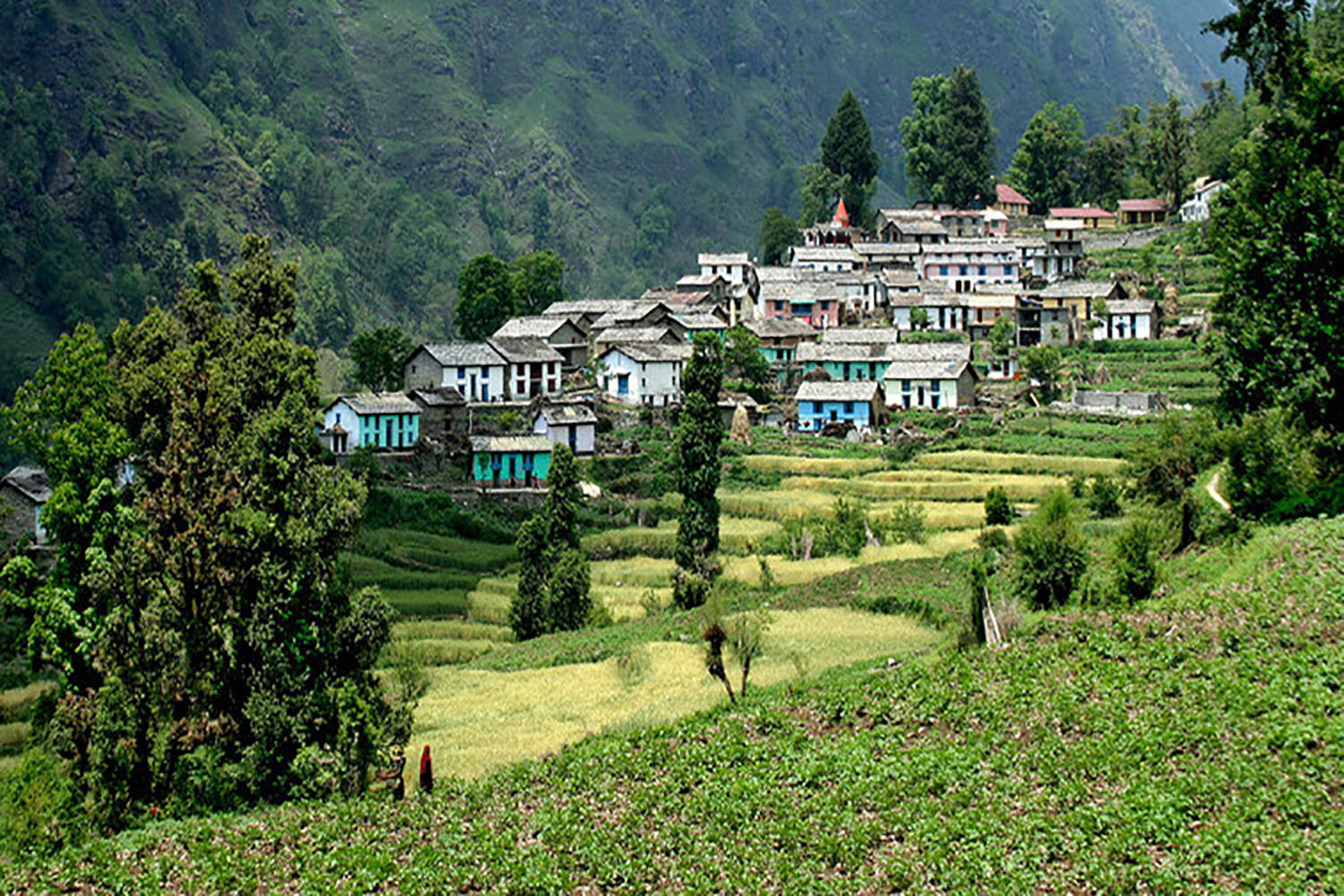 We Would Be more than happy to help you. Our team advisor are 24/7 at your service to help you.